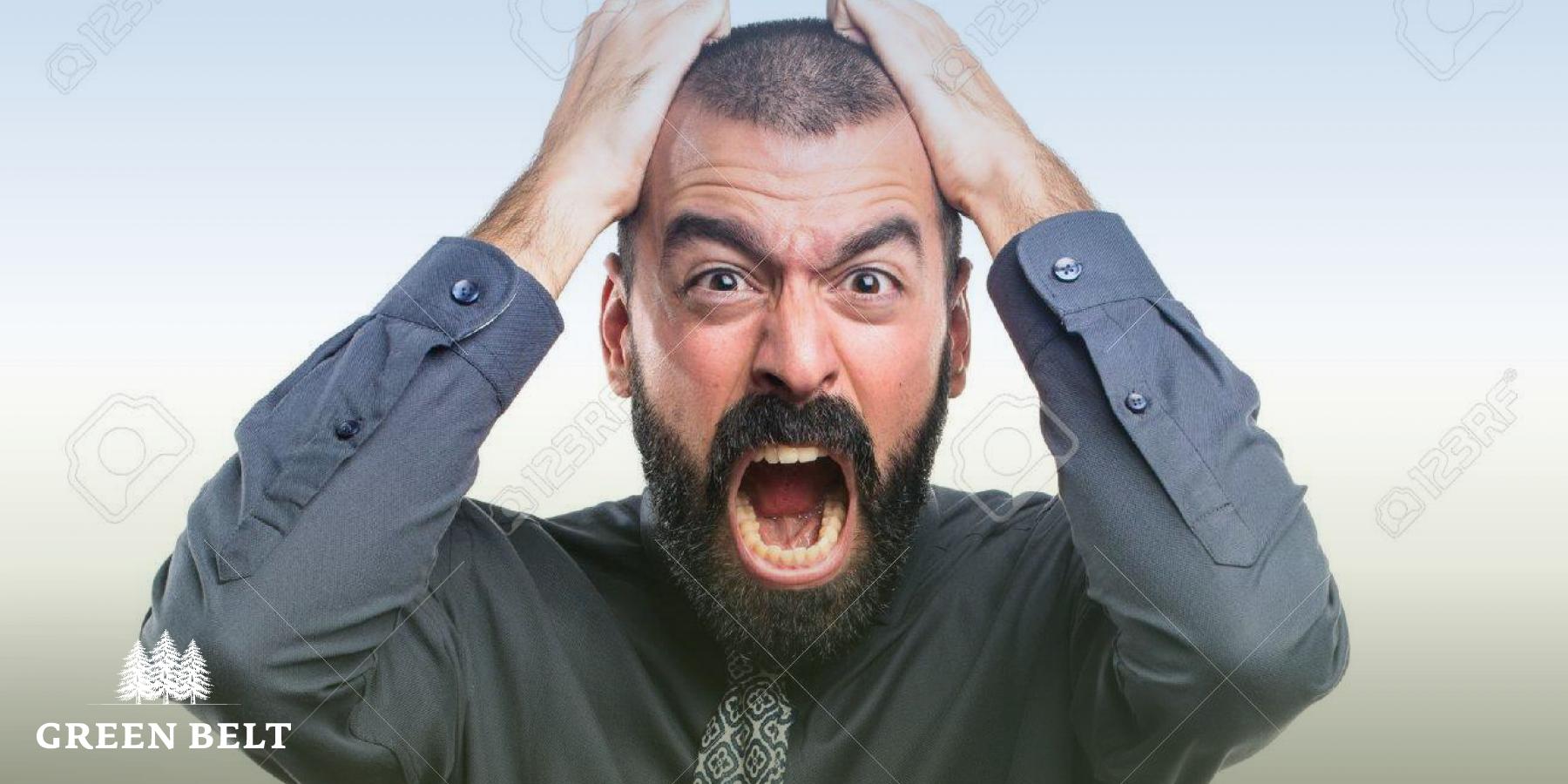 In an article from the Irish Independent, below, the Forest Service have been shown to have misled the entire country in their analysis of the issues around the issuance of licences for all aspects of forestry activity.

The issues were highlighted to the Forest Service more than 3 years ago, but has to date been dealt with poorly and ineffectively. @FII have been constantly lobbying the government to affect real change within the department but to no avail. This is a further hammer blow to an already under pressure, poorly regarded but increasingly valuable sector.

A staggering 4,600 forestry license applications are backlogged in the Forestry Service, the Department of Agriculture has admitted, with fears in the sector the backlog could take four years to clear. It is understood an admission that 4,600 licenses are waiting approval was made during an official policy-related meeting involving Department officials this week. Until now, Department officials have routinely repeated other figures stating that between 1,900 and 2,000 forestry license applications were stuck in the system - this position was reaffirmed as recently as last week’s Joint Oireachtas Committee on Agriculture meeting by both Colm Hayes assistant secretary general at the Department and Pippa Hackett Minister of State with responsibility for Forestry. However, the Farming Independent now understands that 2,000 license applications for felling and planting are grounded in the Department’s ecology division, an additional 1,400 license files for roads are marooned in another processing system, while a further 1,200 Coillte licenses for clear fell and thinning are also in a state of arrested development. With grave concerns already aired that a 2,000-strong license log-jam would take at least two years to overcome; stakeholders now fear that it will take more than four years to work the stockpile through the official system currently in operation. This latest development is another heavy blow to frontline stakeholders involved in Irish forestry supply chain – from farmers, primary producers, contractors and forestry service providers to timber merchants, sawmills, manufacturers, nurseries and haulage companies who are currently reliant on boatload imports of sawlog and sawn timber to keep the sector afloat. But with growing concern that import supplies will dry up next spring, sources say significant pressure for urgent short-term actions to ameliorate the crisis and long-term changes to the relevant legislative process will mount on the Department over the coming days and weeks. The deepening saga also continues to cast further doubt over Programme for Government aspirations to plant 8,000ha of new carbon-absorbing forestry every year to offset emissions. It is projected that just 2,000ha will be planted by the end of 2020 – this is down from peak levels of planting 23,000ha in 1995, according to official Department data.