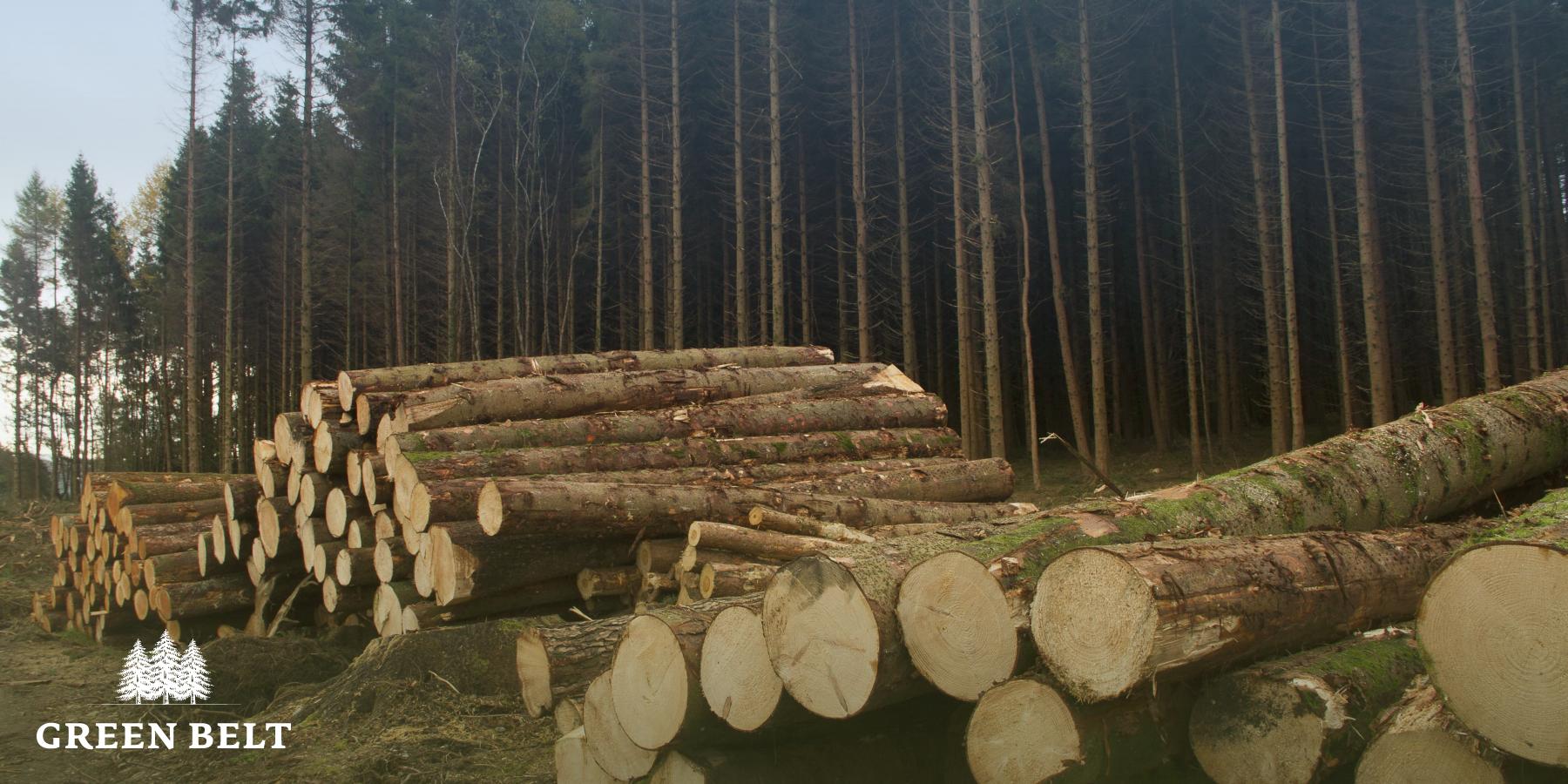 In a press release from the DCCAE:

The Scheme is designed to financially support the replacement of fossil fuel heating systems with renewable energy for large heat demand non-domestic users. This covers commercial, industrial, agricultural, district heating, public sector and other non-domestic businesses and sectors (in the non-emissions trading sector).

Minister Naughten said: "The Support Scheme for Renewable Heat is a tangible and viable measure that will kick-start the biomass and biogas sectors. Crucially it will provide the basis to create new commercial opportunities for farmers in heat technologies including biomass boiler installations and new opportunities for foresters. It will also contribute to meeting Ireland's 2020 renewable energy and emission reduction targets".

Budget 2018 allocated €7 million to fund the initial phase of the Support Scheme for Renewable Heat next year.

The Scheme is designed to ensure that air quality impacts will be addressed to support sustainable biomass use in installations, using best available technology and emission abatement.

The development of the Support Scheme involved detailed economic analysis, extensive engagement with industry and the publication of two public consultations on the design and implementation of the scheme.

"My Department received almost 200 submissions from the public and the final design of the scheme incorporates the findings from these submissions," added Minister Naughten.

The Support Scheme for Renewable Heat will consist of two types of support mechanism:

o A grant (of up to 30%) to support investment in renewable heating systems that use heat pumps.

The Minister added: "The economic analysis shows that biomass and anaerobic digestion have a significant role to play in Ireland's renewable energy future."

Other technologies and methods of support are under consideration, including biomethane grid injection, for subsequent phases of the Scheme.

The Minister noted: "The production of biomethane from anaerobic digestion and its injection into the natural gas grid has significant potential in Ireland. In addition to being a source of renewable energy, it can also provide an outlet for farm wastes. My Department continues to examine how best to support biomethane production and, as part of this work, we will be holding a workshop with industry early in the new year."

Highlighting the budgetary control measures in place, Minister Naughten added: "The lessons learned from schemes in other jurisdictions have been included in the design of this support scheme. In particular, there are eligibility criteria that projects must conform to over the period of support payments. These criteria will ensure that heat generated under the Scheme is applied to useful purposes only. In addition, there are a number of budgetary controls in order to control overall costs including project budget caps, a Scheme budget cap and periodic reviews to prevent windfall gains."

The Sustainable Energy Authority of Ireland (SEAI) will administer the Scheme and develop the detailed Terms and Conditions, including eligibility and sustainability criteria and these must be approved by the Minister for Communications, Climate Action and Environment.

Minister Naughten concluded: "Securing Cabinet approval this week was a key milestone in order to move to the next stage of the Support Scheme for Renewable Heat which will provide an opportunity for growth in the domestic biomass sector."