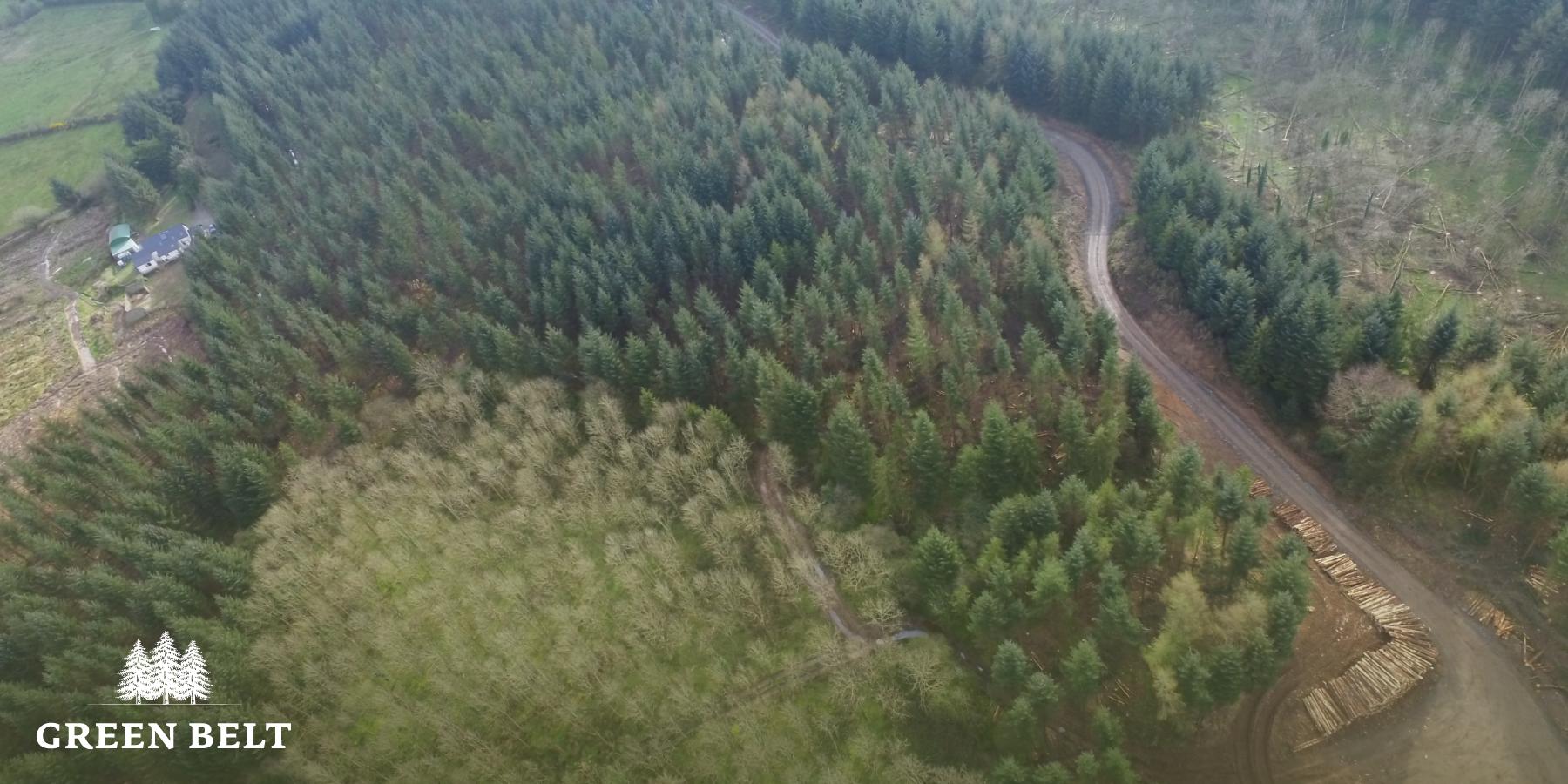 An article published in the Business post last week discusses the issues around the licencing for forestry operations. This article refers mainly to the harvesting side of the business, however, a similarly large issue os around the afforestation (new planting application process. Thank you to @RosannaCooney from the business post for the article.

Government accused of failing to address ‘urgent appeals crisis’ in timber industry Irish sawmills are now anticipating they will run out of timber by the end of September, which could have a significant impact on the construction industry

Representatives of the Irish timber industry say it is in crisis as felling licences are taking up to two years to come through, due to a large number of appeals. Picture: Getty A Department of Agriculture plan to rescue the timber industry has been criticised by sector representatives as being “a day late and a dollar short”. Worth €2.3 billion to the economy and employing 12,000 people, the forestry sector relies on licences issued by the Department of Agriculture for trees to be planted and felled. The industry is currently in a “crisis” as felling licences are taking up to two years to come through, due to a large number of appeals. Irish sawmills are now anticipating they will run out of timber by the end of September, which would have a significant impact on the construction industry. Coillte, which usually holds a dozen timber auctions a year, has so far held three this year, as the supply isn‘t there. Today, Pippa Hackett, Minister of State with responsibility for forestry, said the government would “speedily implement” a proposal to align the forestry licensing and appeals processes with the planning process. This involves amending the Agriculture Appeals Act, 2001 and will be addressed after the Dáil‘s summer recess. Hackett also announced plans to recruit more ecologists to help speed up the licensing process. Mark McAuley, director of Forest Industries Ireland, an industry group that is part of IBEC, the employer‘s representative, welcomed the department’s announcement but said it “should have been done six months ago”. “There is a disconnect between what the department’s plans are and just how urgent this situation is. It’s a day late and a dollar short,” McAuley said. “We need resources thrown at this immediately, otherwise the saw mills will have no timber come October”. McAuley said that the only way for the industry to survive until the legislation changes, is to immediately add more people to the forestry appeals committee and to get licences pushed through faster. Licences are being appealed at the rate of 40-50 a month, data from the Forestry Appeals Committee show. That is more than twice as fast as the committee is processing appeals and it is creating an inevitable backlog. There are also issues in processing licence applications. Roughly 1,500 licence applications are with the Department of Agriculture and officials are processing around a 100 a month, which means it will take close to 15 months to clear the queue even if no other applications are made and that is before any appeals. Some of the owners of Ireland‘s sawmills, describe being at a “crisis” point, where they are struggling to know how they will retain their employees and their customers. “It is not a matter of if we are going to run out of logs, it is a matter of when, Niall Grainger, managing director of one of Ireland’s biggest timber processors, GP Wood, told the Business Post. Grainger has already begun importing sawn timber from Eastern Europe to sell to customers here in Ireland, in order to retain them. “It takes a long time for big ships to turn, it is a big ship the government’s plan, but in the interim, the industry is going to be in ruination and there will be no industry there by the time this government‘s plan comes to pass,” Grainger said. “I don‘t use the word crisis lightly, but that is what is happening right now. It’s the worst it has ever been. We are collateral damage in this situation.” In 2017, the Oireachtas passed a new Forestry Act allowing open appeals to the granting of all forestry activity, cutting trees, planting them, thinning forests, building roads for transport. As a result of the 2017 Act, anyone in the State can appeal any licence, it costs nothing to appeal a licence and is relatively straightforward to do so. A recent analysis by the Business Post, showed that Peter Sweetman, the prominent environmentalist, has been involved in more than half of the appeals made against forestry licences in the past two and a half years. The appeals list from the Department of Agriculture names him in 351 of the 624 appeals submitted in that period. Sweetman has denied being a serial objector, telling the Business Post in an email, that he was making the appeals because the decisions of the forestry service “do not comply with the law”. Contractors who are employed to clear-fell forests on private lands are also reporting an unprecedented situation, where they are being forced to lay off skilled workers while their machinery lies idle and the repayments on these machines pile up.