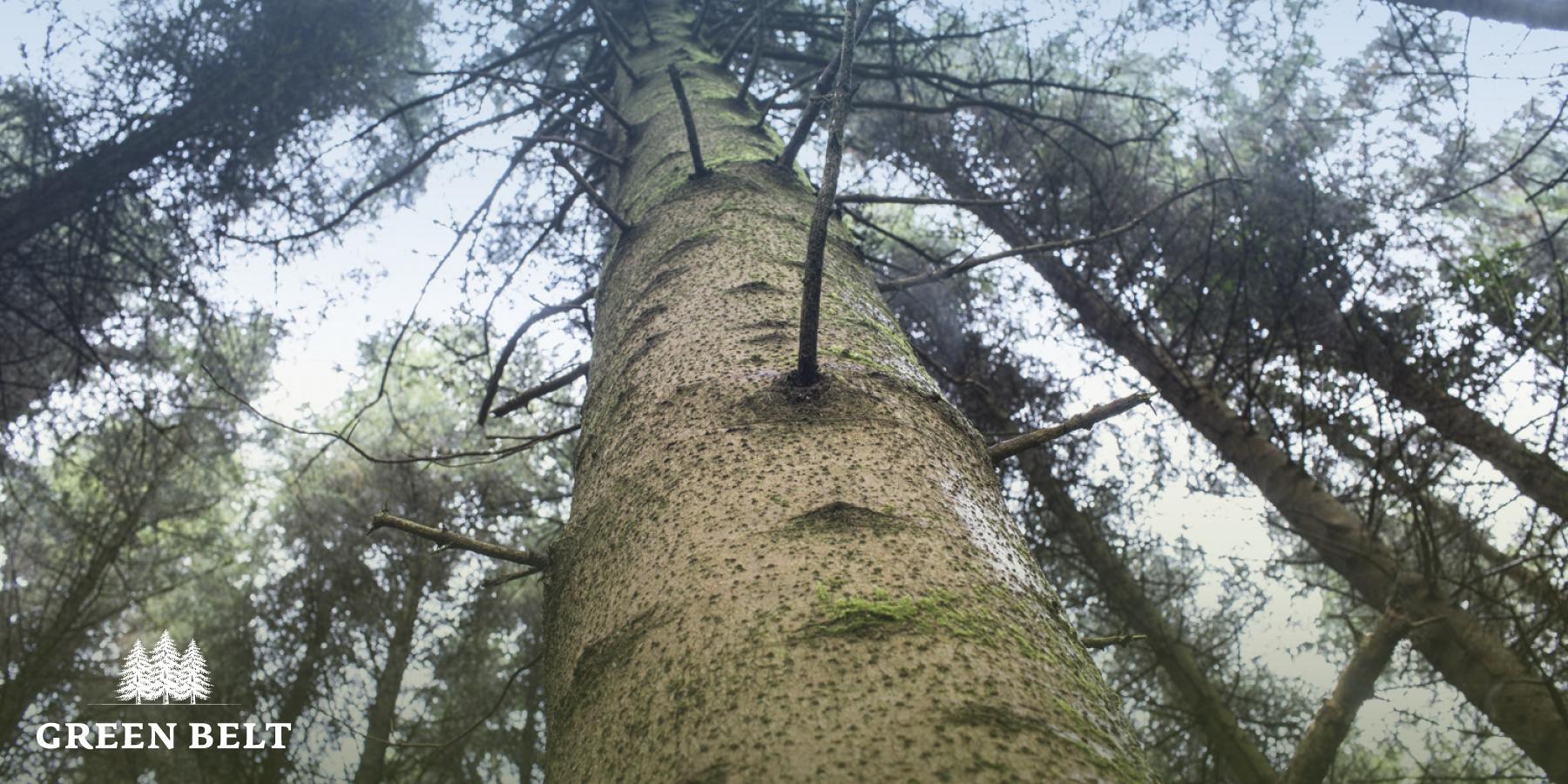 A report commissioned by Minister Andrew Doyle into the socio economic impacts of forestry on the county. The full report can be downloaded here, but some of the most salient points, as highlighted by UCD’s Dr Áine Ní Dhubháin and her associates are: 1. The agricultural land use in County Leitrim is primarily grassland which is found on poorly drained soils of low fertility. Many of farms in the county are likely to include High Nature Value (HNV) farmland.