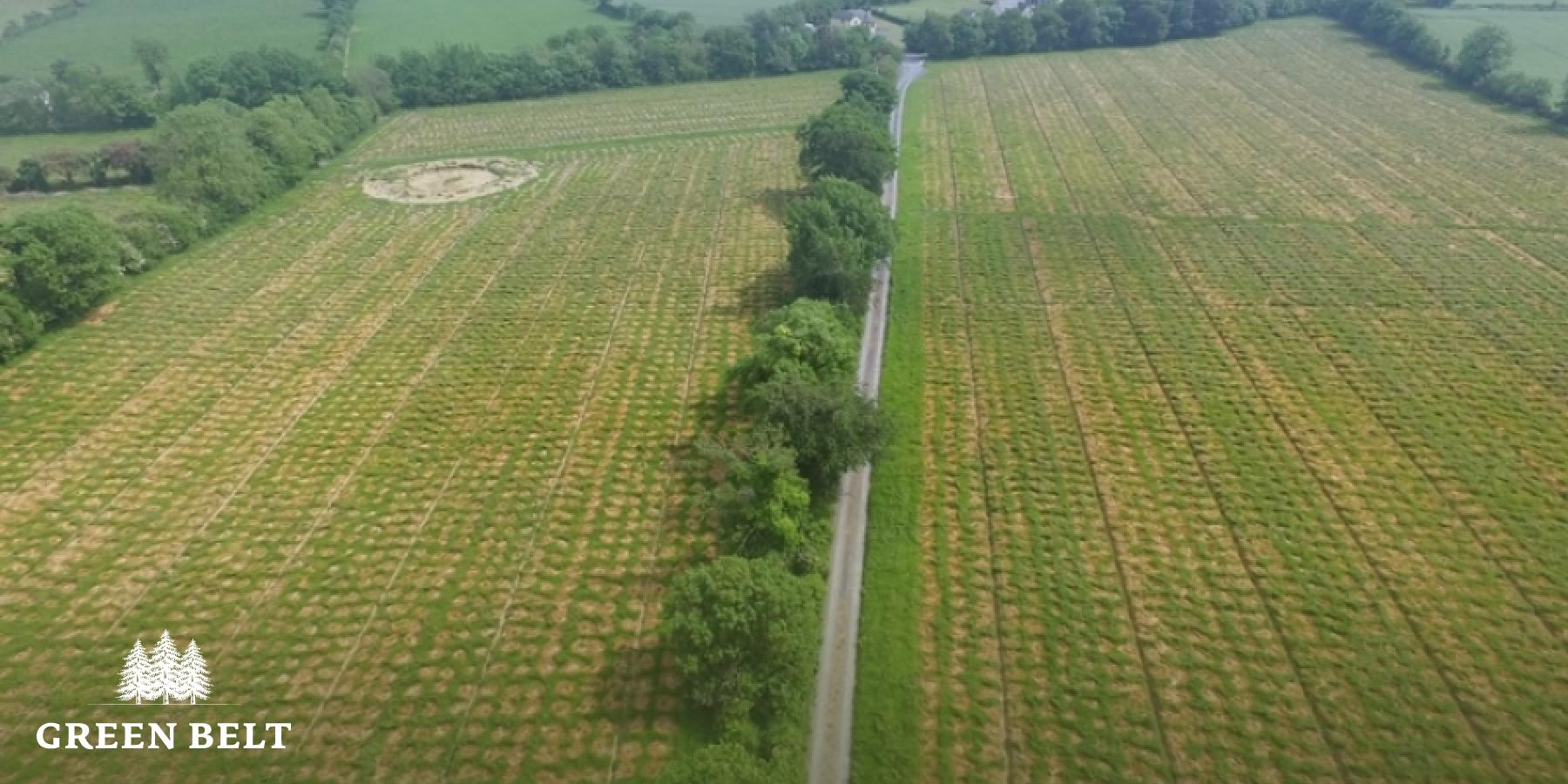 All farmers will have to plant a portion of their land with trees if Ireland is to avoid multimillion-euro fines, Agriculture Minister Michael Creed has suggested.

Mr Creed said farmers need to “get over” the perception that they are “throwing in the towel” if they plant forestry on their land.

Speaking to the Irish Examiner, Mr Creed warned that Ireland is failing on its climate change targets and will face significant fines by 2030 if farmers do not play their part and afforestation is not significantly ramped up.

Despite lucrative annual payments for those who plant forestry on their land, the National Afforestation Programme is significantly failing to meet its target to plant 10,000 hectares of forestry per year.

There are very few farm holdings that could not provide some level of afforestation,” said Mr Creed.

He acknowledged that for many, planting land with trees can be “very emotional”, adding that “the perception in some quarters is of throwing in the towel if you plant the land”.

“This is a difficult message, but it is a truism — afforestation is a legitimate enterprise and it delivers in terms of our climate change obligations,” said Mr Creed.

“It delivers very valuable employment, at planting, at thinning, at timber processing. It is not looked upon in the way it is in Ireland in any other country that I am aware of.

In other countries, it is seen as another legitimate farm enterprise, it’s another crop. We need to work on the messaging here. I don’t consider it a failure.

“Most of the challenges farmers face are income-related and I think they need to be aware of the income opportunities that exist with forestry, it is a tax-free income for 15 years.

“It will deliver results, certainly on marginal land, far beyond anything that other enterprises would deliver on those lands.”

However, Mr Creed said we cannot simply “dump the obligation of afforestation on any particular geographic location”.

Despite this incentive, Ireland has the lowest forest cover of all European countries at only 11%. While the Government has been pushing to increase this, last year it missed its target of planting more than 7,000ha by over 20%.

The Climate Change Advisory Council has said Ireland is now “completely off course” in its efforts to meet goals on climate change.

In its annual review for 2018, submitted to the Government last month, the council found that instead of achieving the required reduction of 1m tonnes per year in carbon dioxide emissions — in line with the national policy position — Ireland is currently increasing emissions at a rate of 2m tonnes per year.

Pointing to the excessively wet winter, followed by drought conditions this summer, Mr Creed said that farmers will now have to play their part in climate change measures.

What’s abundantly clear now in the next iteration of the Common Agricultural Policy (CAP) is that there will be a far greater degree of conditionality on payments that farmers are getting on environmental sustainability criteria, and it will also be on verifiable outcomes,” he said.

“Whether you agree or disagree with that, it is abundantly clear that the next CAP will have a greener hue to it than the current one. Do I think that’s right? I do.

“I think every farmer will have to do more. Because the alternative is so unacceptable in the sense that whatever resources the State has I would rather we are pumping them into agriculture rather than paying fines.”