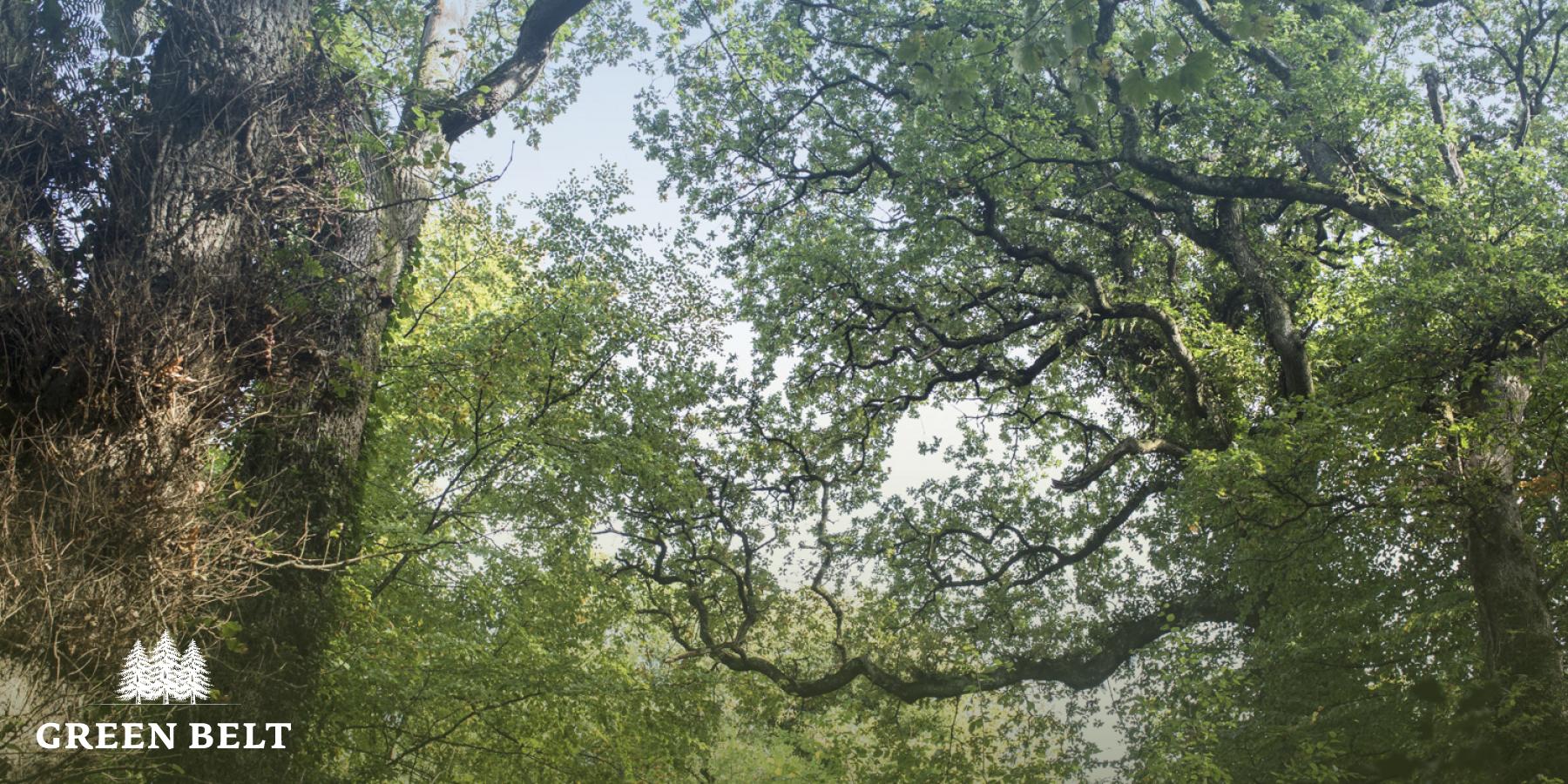 Extensive planning, environmental considerations and consultation with the land owner all played a significant role in the development of this forest in Barnacrow, County Kildare. Niall O'Neill, Green Belt's forestry manager in that region, established the 35 hectare (gross) plantation working with the landowners forestry consultant. The submission made to the forest service was altered based on feedback from relevant authorities and ultimately approved. There is 24.3 hectares of commercial forestry and 6 hectares of native broadleaves established. The remainder was left unplanted for biodiversity purposes.

Practicing the ethos of the 'right tree in the right place', Niall considered the neighbouring plantation which had been planted in 1989. His selection was based on the performance of that trees originally planted in that forest, and as a result, Norway Spruce was selected due to its robustness to frost damage. Across the site, there is a 6 hectare native woodland, creating a wildlife and biodiversity corridor between the existing forestry, the grand canal and the new forest. Further protection measures were taken with regard the watercourses on site.

The article from the Farmers Journal @farmersjournal, as written by Donal Magner can be downloaded here. Contact Niall O'Neill, or any of our foresters, to discuss your forestry options and what is best suited to your lands.