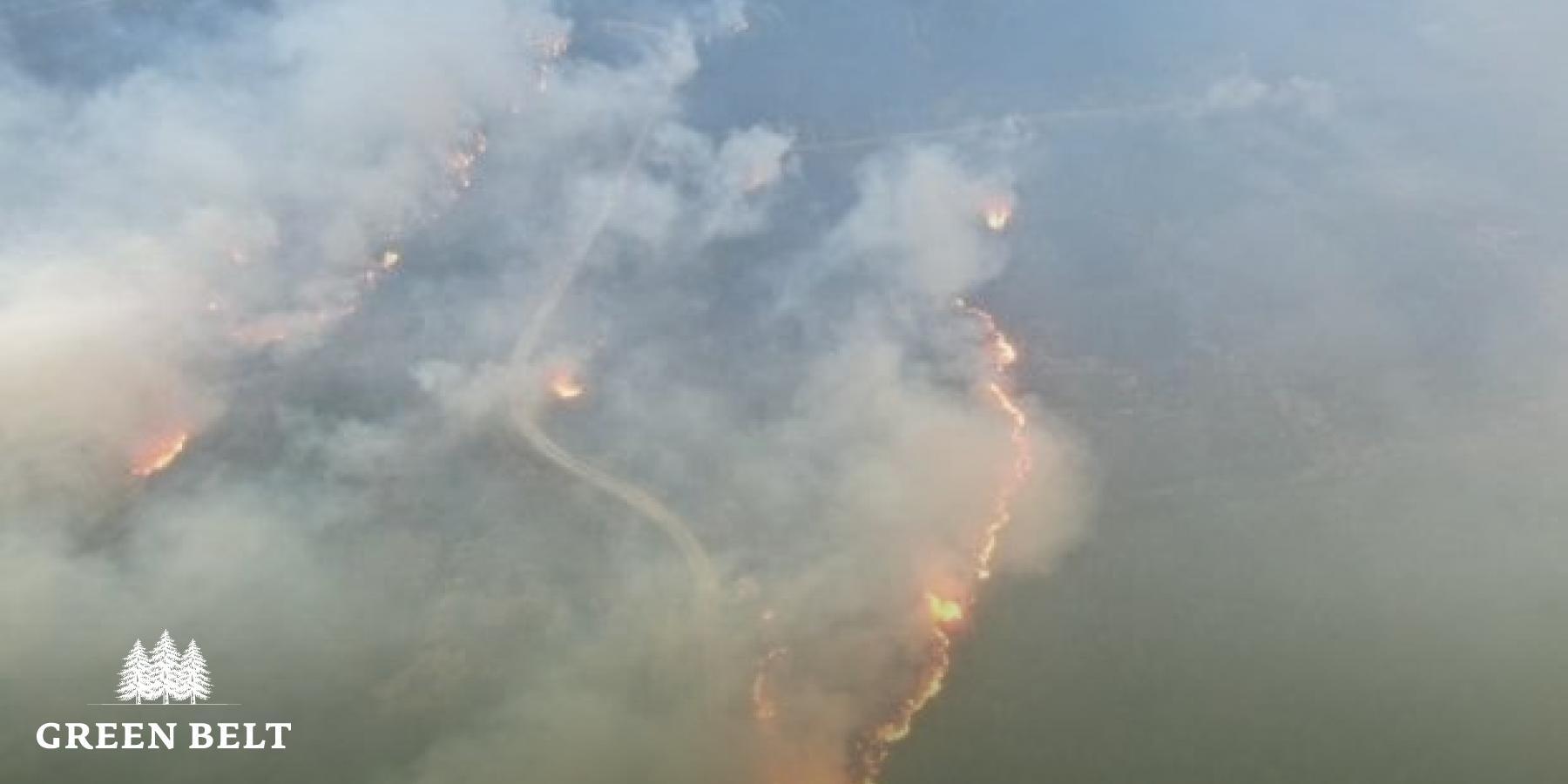 Cause of forest fire suspicious

The Irish Times have reported the below article relating to a forest fire in young Sitka plantation in Leitrim. The cost to the taxpayer for this damage is estimated at €500,000. If it were caused on purpose by protestors who argue that exchequer funds re diverted into forestry unnecessarily, then they have not helped their cause at all with a further half million being lost during an altogether difficult time nationally and globally. https://www.irishtimes.com/news/ireland/irish-news/forest-fire-that-caused-500-000-worth-of-damage-in-leitrim-was-started-deliberately-1.4235364?mode=amp